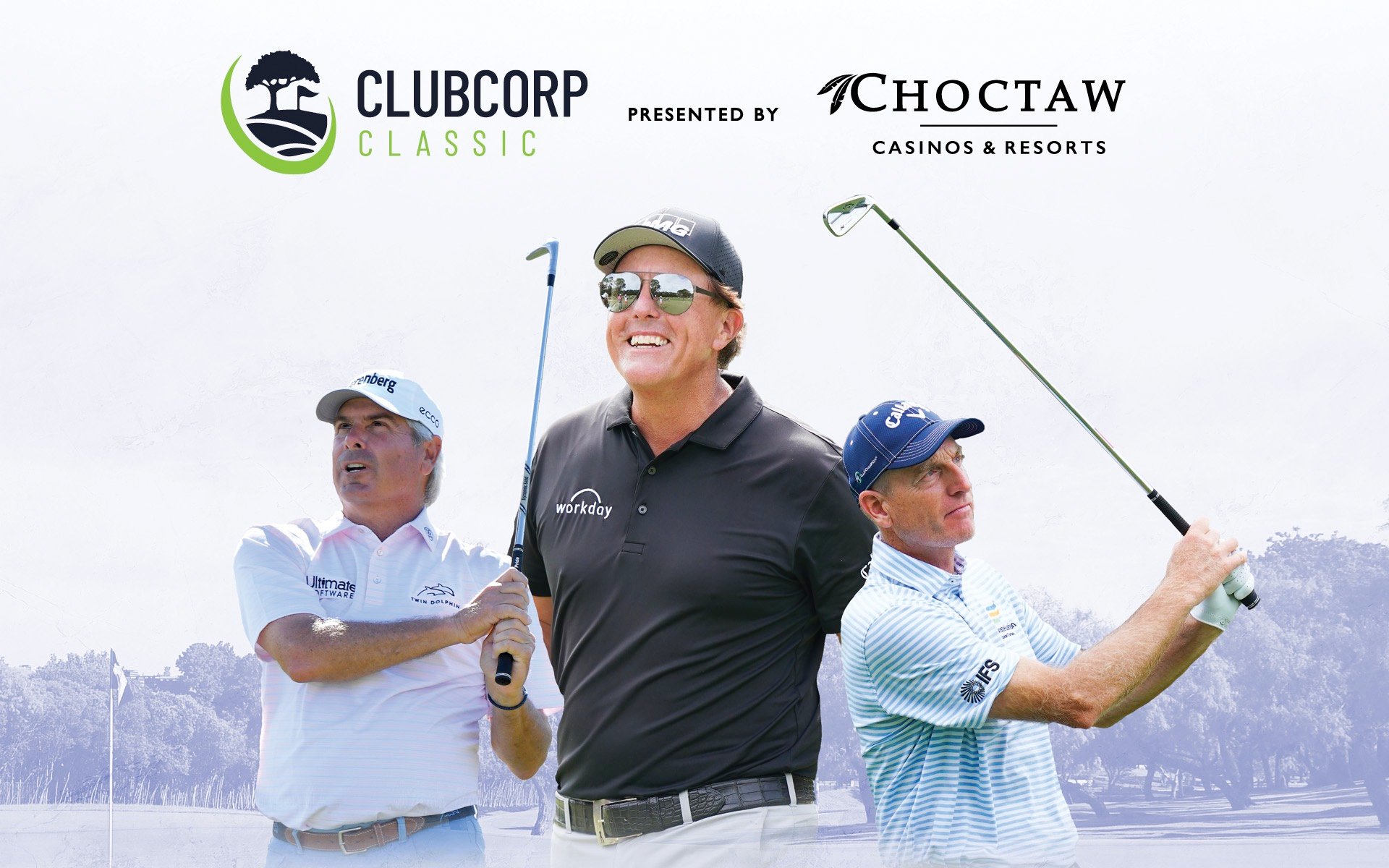 Invited, the leading owner-operator of private golf and country clubs in North America, will host the tournament at Las Colinas Country Club the week of April 19-24 with the best in the world from PGA TOUR Champions plus sports and entertainment celebrities competing for $2.5 million in prize money.  Tournament competition days of Friday – Sunday, April 22-24, will be open to the public with tickets and hospitality packages available later this month.

“We’re pleased to partner with the Invited Classic and the PGA TOUR Champions as a major sponsor,” said IOA Chairman and CEO Heath Ritenour. “Being involved with an event with so many unique elements, including great competitions among the best PGA TOUR Champions players, and world-class celebrities, unparalleled entertainment, camaraderie, and charitable support, presents an opportunity that perfectly aligns with our principles.”

The Invited Classic will feature 78 PGA TOUR Champions professionals and 50 sports and entertainment personalities in separate competitions, as well as an unprecedented amateur match for qualifying Invited members to play alongside the pros and stars. The PGA TOUR Champions professionals will play 54 holes of stroke play for a purse of $2 million, along with the celebrities in a separate $500,000 competition utilizing a modified Stableford scoring format.

The Invited Classic will benefit Momentous Institute, a North Texas nonprofit dedicated to building and repairing social and emotional health so that all children can achieve their full potential.

A group of amateur Invited members will compete in a qualifying system that includes regional and national events to earn a spot alongside the stars during the official tournament rounds to play in their own modified stableford, low gross and low net format. The celebrities, amateurs and the professionals will be paired together all three days of competition, and those days will be broadcast on Golf Channel.

With its international private club status, Invited embraces its role as a leading lifestyle company bringing people together through extraordinary experiences, impeccable service and opportunities to build meaningful relationships. The recent re-imagination of Las Colinas Country Club as a premier golf and country club showcases the company's commitment to delivering exceptional experiences across its unmatched portfolio.

The Invited Classic is operated by Mike Flaskey Entertainment. Flaskey, the founder and tournament executive director, is the former president and CEO of Diamond Resorts International and has extensive experience conceiving and overseeing top-tier golf events with both the LPGA Tour and PGA TOUR Champions, plus All-Stars and Hall of Famers from NFL, MLB, NBA and NHL teams.

Las Colinas Country Club, which was classically designed in 1963 by Joe Finger, was named among the top 100 courses in Texas by the Dallas Morning News and selected as one of 2019 Best Country Clubs by Avid Golfer. The 18-hole course recently underwent a multi-million-dollar renovation and now features Trinity Zoysia fairways, Tif Tuf Bermuda rough and G12 Bermuda Greens. A brand-new practice facility that covers more than 10 acres was designed by Golf Hall-of-Famer, Lanny Wadkins.

About Insurance Office of America – Insurance Office of America (IOA) is a full-service insurance agency founded in 1988 by John and Valli Ritenour. Today, IOA is led by Chairman & CEO Heath Ritenour, and it is one of the fastest growing agencies in America.  IOA is the fourth largest privately held insurance brokerage in the United States and has more than 1,400 associates located in over 60 offices in the U.S. and the United Kingdom with strategic partners in London. IOA has over 80,000 clients and places in excess of $2.5 billion in premium. IOA is licensed and does business in every state in the United States and is headquartered in Longwood, Florida, part of the greater Orlando community. For more information, visit www.ioausa.com.

About Invited – Since its founding in 1957, Dallas-based Invited has operated with the central purpose of Building Relationships and Enriching Lives®. The leading owner-operator of private golf and country clubs, city and stadium clubs in North America, Invited is relentless in its pursuit of providing extraordinary experiences, meaningful connections, shared passions and memorable moments for its more than 430,000 members. With approximately 20,000 peak-season employees and a portfolio of over 200 owned or operated golf and country clubs, city clubs, sports clubs, and stadium clubs in 27 states, the District of Columbia and two foreign countries, Invited creates communities and a lifestyle through its championship golf courses, workspaces, handcrafted cuisine, resort-style pools, tennis facilities, golf lounges, fitness centers and robust programming.

Invited properties include Firestone Country Club (Akron, Ohio); Mission Hills Country Club (Rancho Mirage, California); The Woodlands Country Club (The Woodlands, Texas); and The Metropolitan in Chicago. You can find Invited on Facebook at facebook.com/Invited and on Twitter at @Invited.

About PGA TOUR Champions – PGA TOUR Champions is a membership organization of professional golfers age 50 and older, including 34 members of the World Golf Hall of Fame. The Tour’s mission is to provide financial opportunities for its players, entertain and inspire its fans, deliver substantial value to its partners, create outlets for volunteers to give back and generate significant charitable and economic impact in tournament communities. Follow PGA TOUR Champions online at PGATOUR.com, at facebook.com/PGATOURChampions, on Twitter @ChampionsTour, on Instagram @pgatourchampions and on TikTok (pgatourchampions).