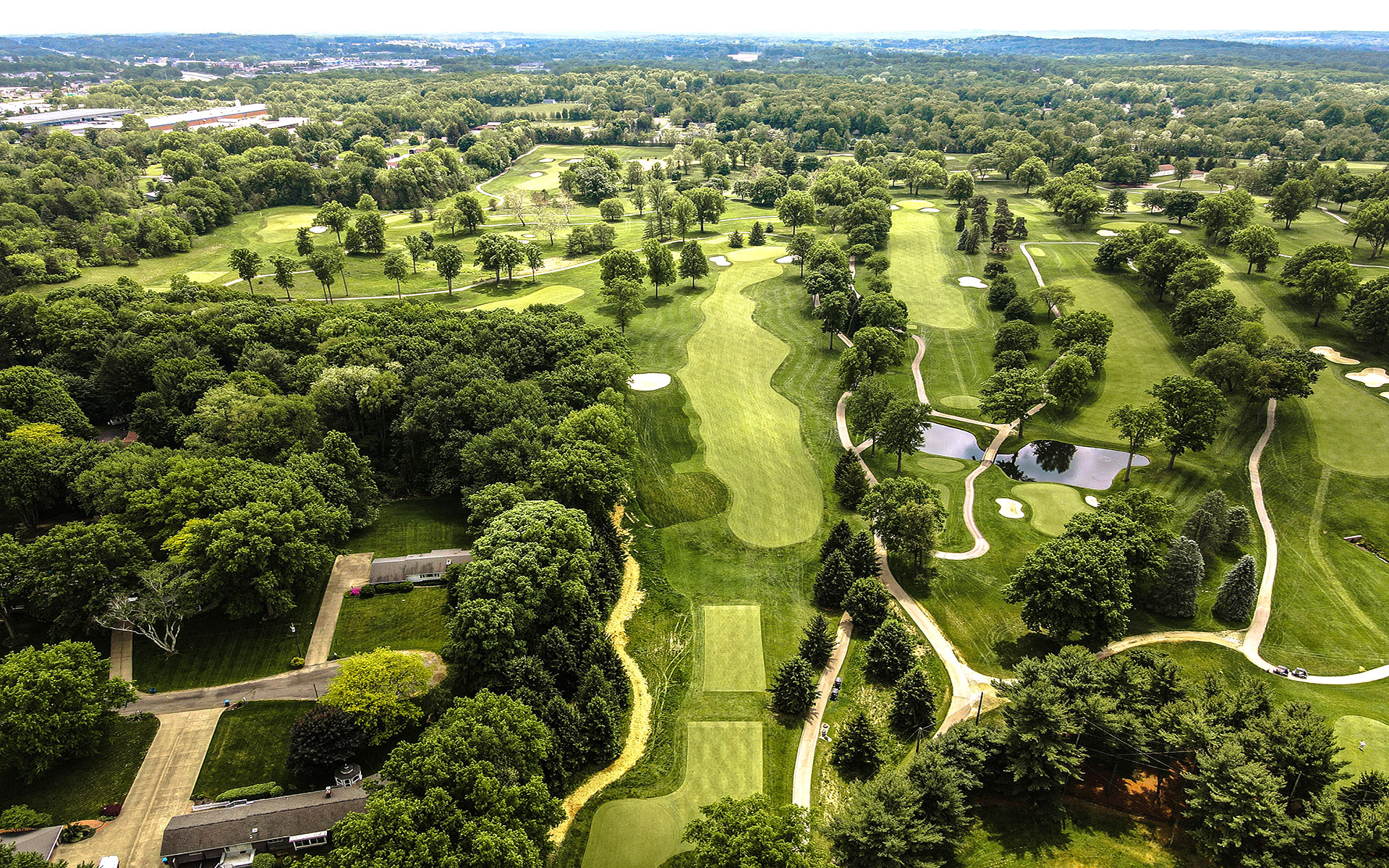 Firestone Country Club Is a Must-Visit for Westchester Golfers

The Scramble at Southern Hills

P.G.A. Championships are planned years in advance, but the club had less than two years to prepare when the event was moved from Trump Bedminster. 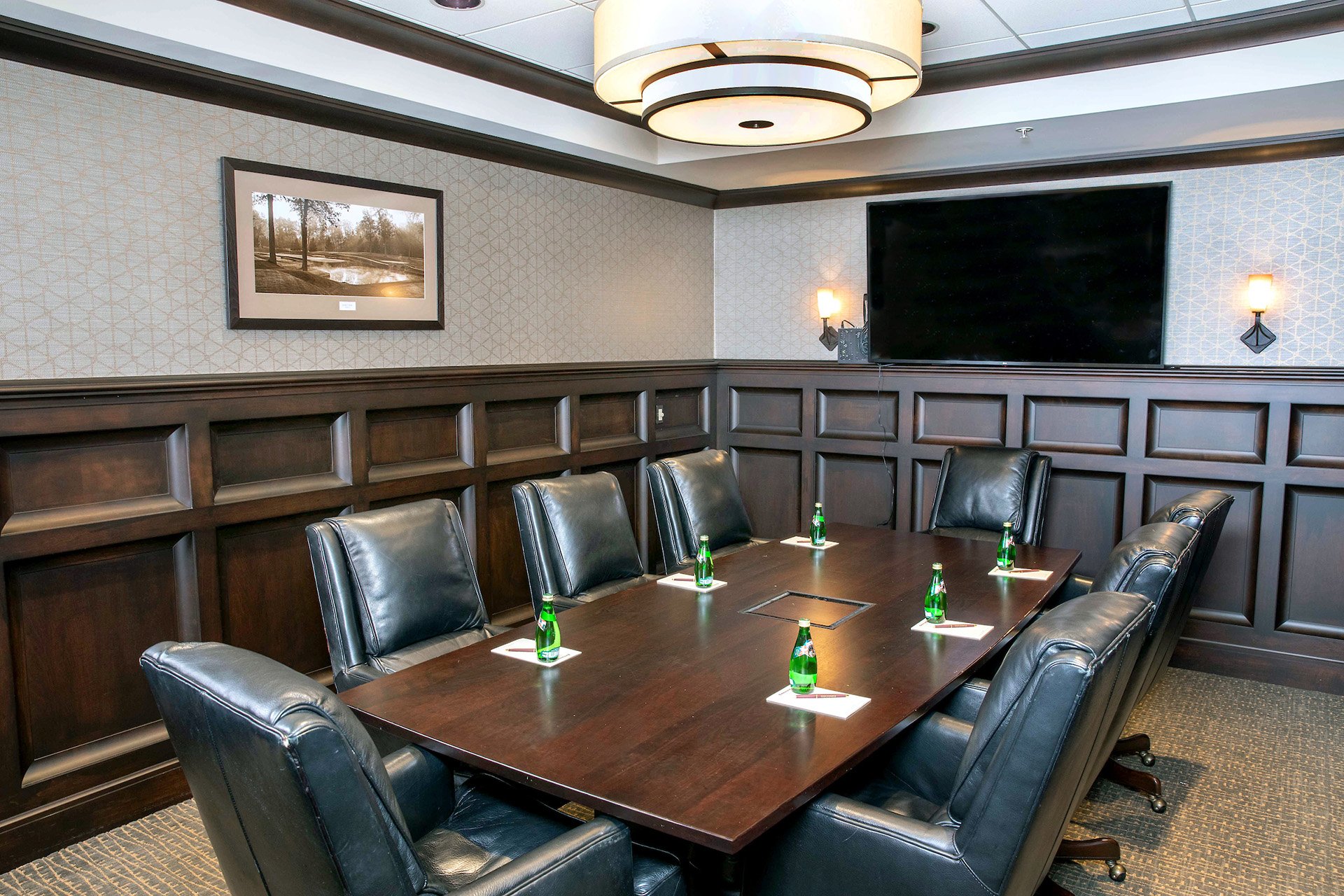 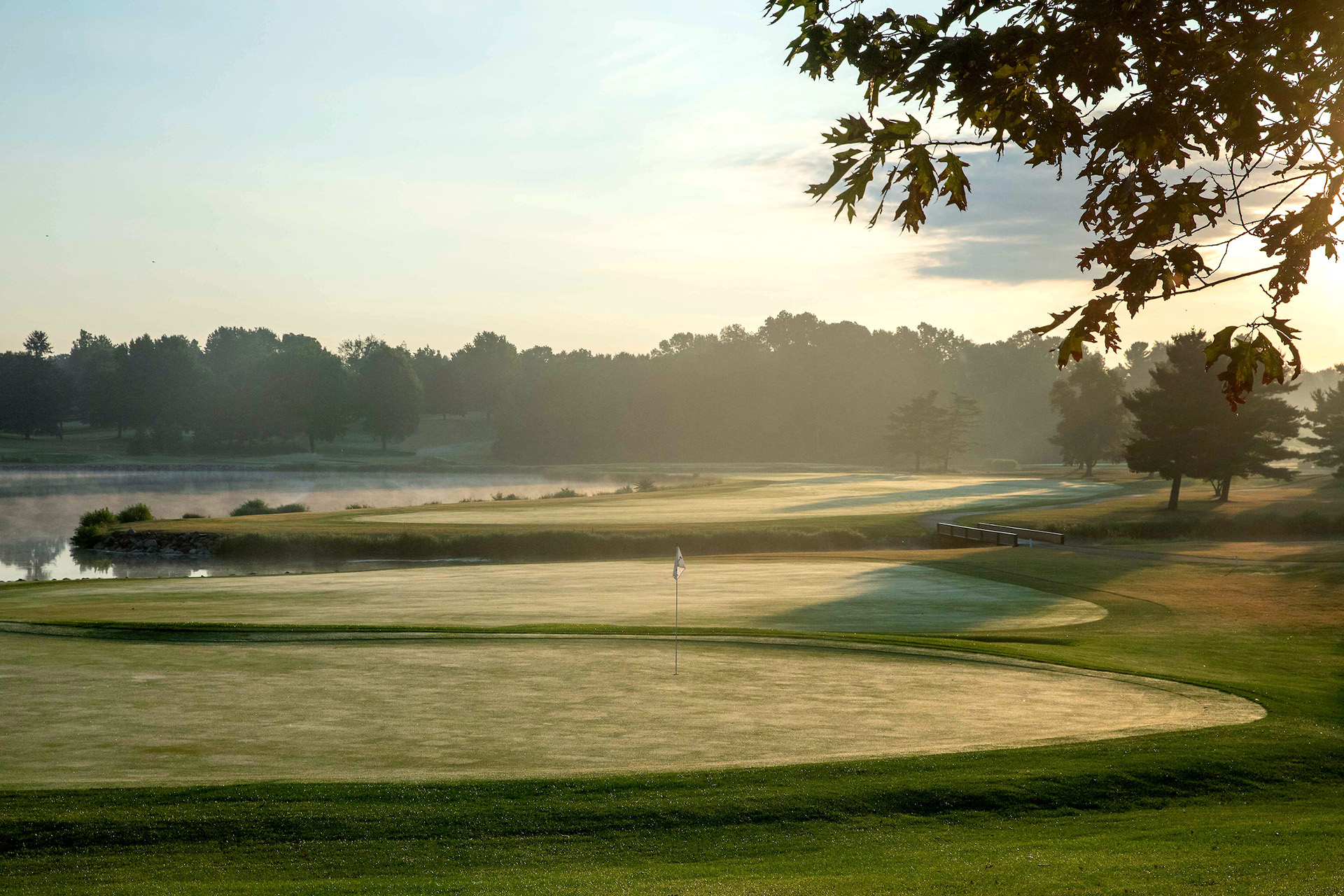 A League of Their Own

7 Great Courses You Didn’t Know You Could Play

here’s a small but significant roster of courses that is part of a special breed.

Course Architects Who Thrived in the Mid-Century Design Malaise

The Best Midwest Golf Courses to Play This Season

Give it your best shot at these top courses, for beginners to scratch golfers — many with on-site lodging so you can play and stay.